Let us embark on an Alaskan adventure! Starting from Anchorage, Alaska at Turnagain Arm, a famous waterway, we head to Anchorage’s Alaska Wildlife Conservation Center. Then, we take a train from Anchorage and head north to Denali National Park and Preserve.

Within that Park is Mount Denali, formerly known as Mount McKinley, which at 20,310 feet elevation, boasts of being the tallest point in the United States. We travel for 90 miles into the backcountry of Denali Park and end up in Kantishna, an unincorporated community founded as a gold mining camp. Then, we take a propeller jet back to the main entrance of the Park.

From Denali Park, we return to Anchorage by train and we start another leg of our journey toward the southern part of Alaska, toward Seward, named after William H. Seward, who negotiated the purchase of Alaska from Russia. Then, we head to Kenai Fjords National Park to witness the drama of glaciers in action!

Below are pictures of notable natural wonders of this Alaskan adventure: its tides, glaciers and fjords; significant wildlife and related animal rescue efforts, and all the things that went into the stewardship or preparation of the destinations. In Alaska, many natural wonders are big and vast, or it is the most extreme of its category, so in accompaniment to these wonders are world-class services.

Regarding natural wonders, let us start with tides. Turnagain Arm in Anchorage boasts the most significant tidal differences on the planet, sometimes as much as a difference of about 27 feet between low tide and high tide! And then, between glaciers and fjords, in which glaciers are more common knowledge, but the definition of a fjord is highly confusing to a layperson. The confusion has to do with the shape of a body of water and its saltwater aspect, and perhaps for us that are not familiar with the Norwegian language, the word “fjord” itself!  Regardless, a fjord is the result of the erosion caused by a glacier, which is defined as “a slowly moving mass or river of ice formed by the accumulation and compaction of snow on mountains or near the poles.” 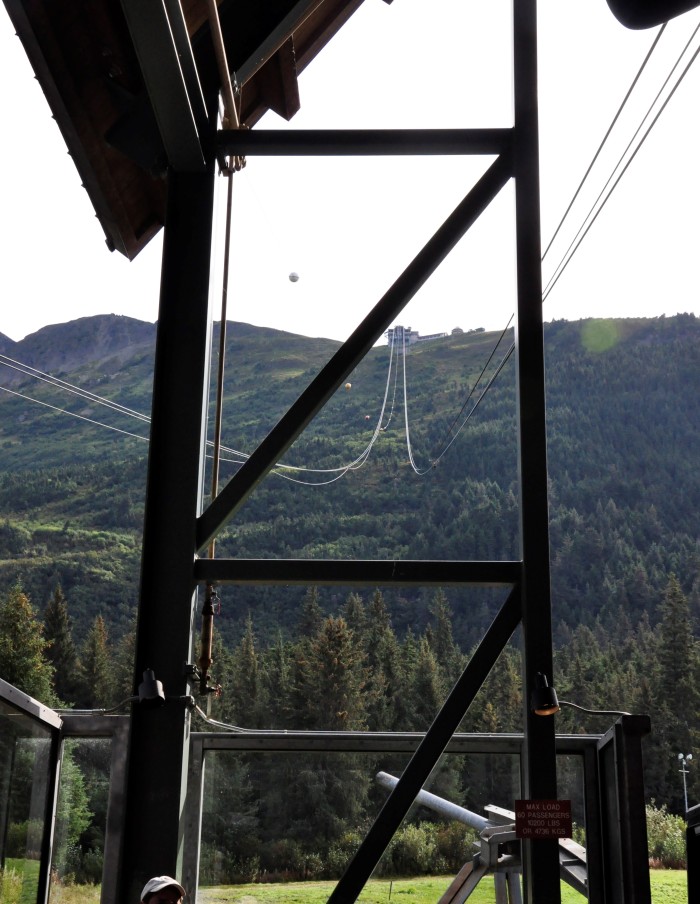 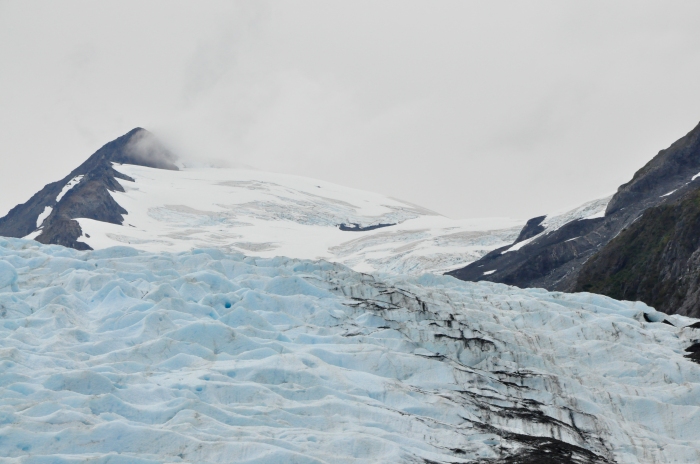 Alaska has not only many fjords, but also many wild animals. As a result, a wildlife rescue center is present in Anchorage, where humans are more caged in than the animals. In contrast to a traditional zoo, wild animals can only be rescued at an animal rescue center if they have been orphaned or injured and could not survive in the wild. They are then rehabilitated there and remain in a wild setting. In other words, these wild animals would otherwise be dead.

While traveling from Anchorage to Denali National Park and Preserve, what better way to enjoy Alaska’s vast natural scenery than via the comfort of a train? See this corresponding video called “My Alaskan Adventure FULL MOVIE.” On the train line, various companies and their train cars connect in order to travel on the Alaska Railroad.

So, for the most part, one can walk over to adjacent train cars and see the other classes and types of services, which include formal dining car service, informal cafe service, lounge car service, and viewing cars. Note: because I visited Alaska in September when the high tourist season in that area was ending, and school was already in session, many of the train cars were almost empty. So to avoid the summer peak season crowds, September is a great time to visit. 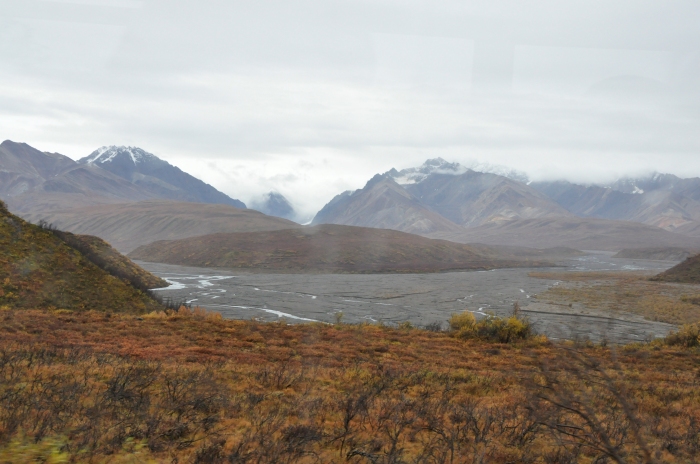 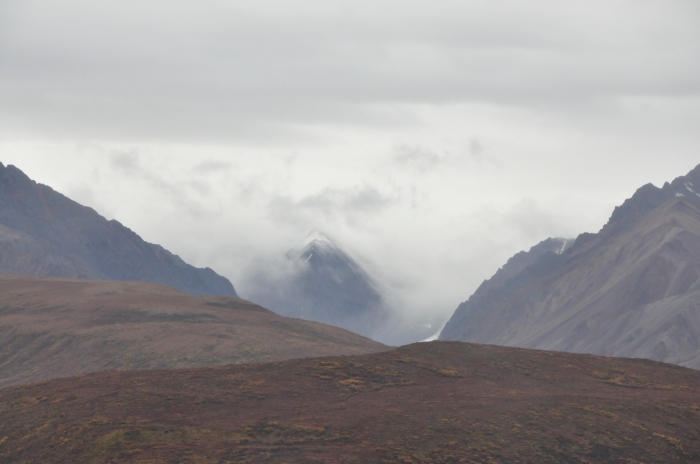 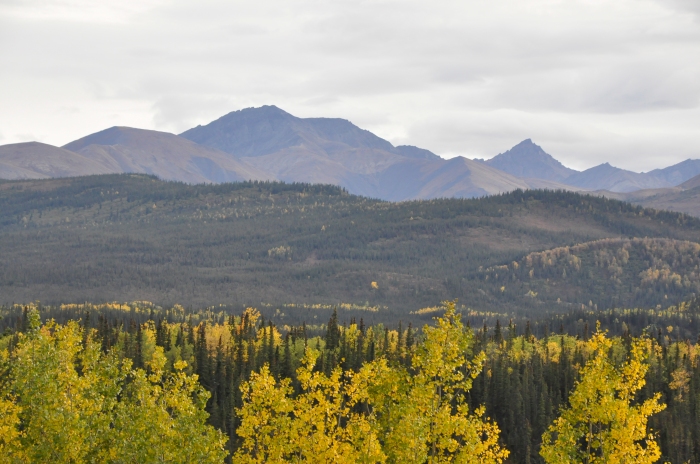 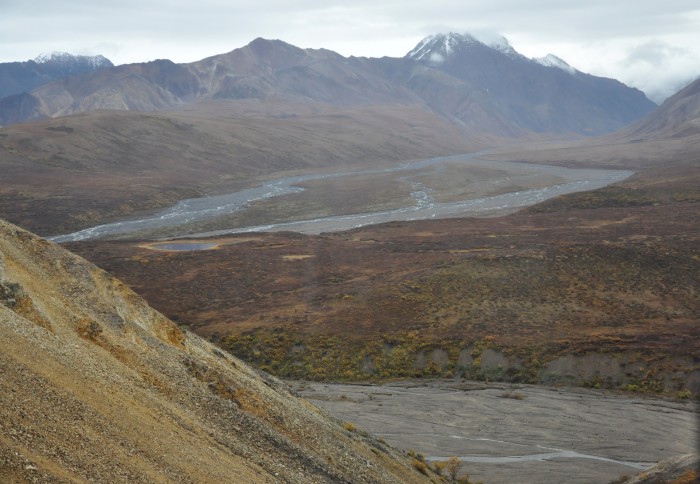 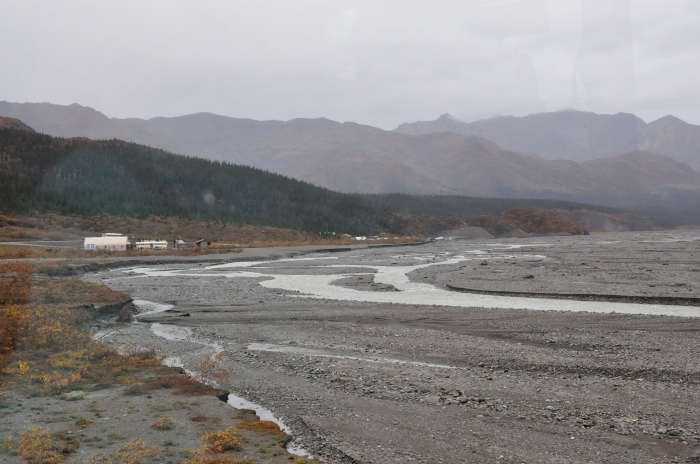 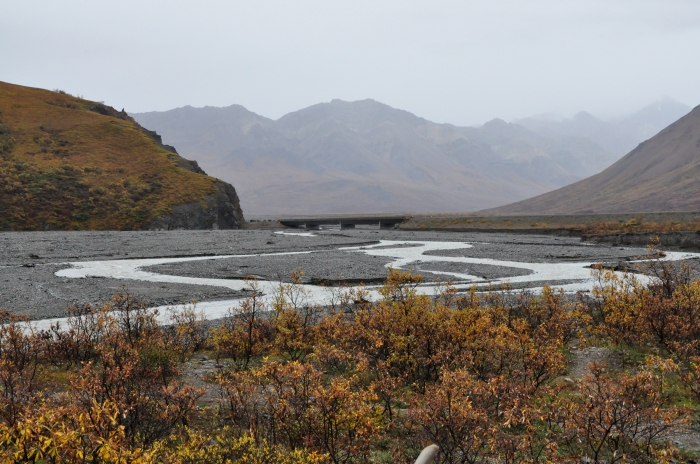 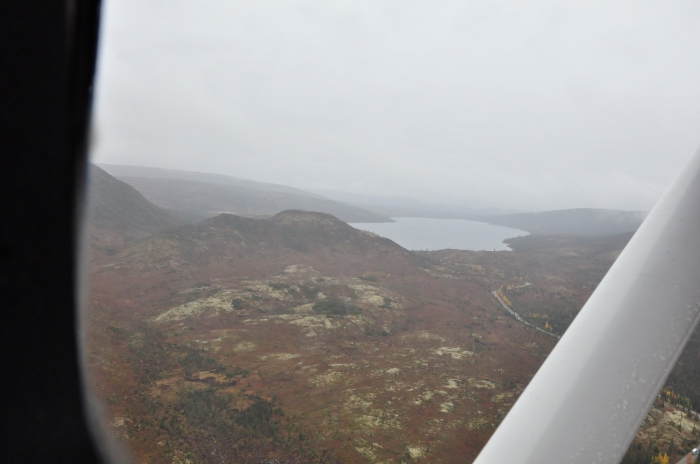 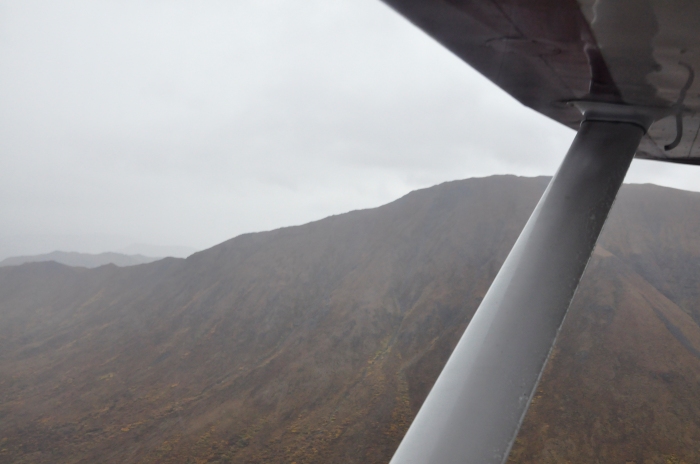 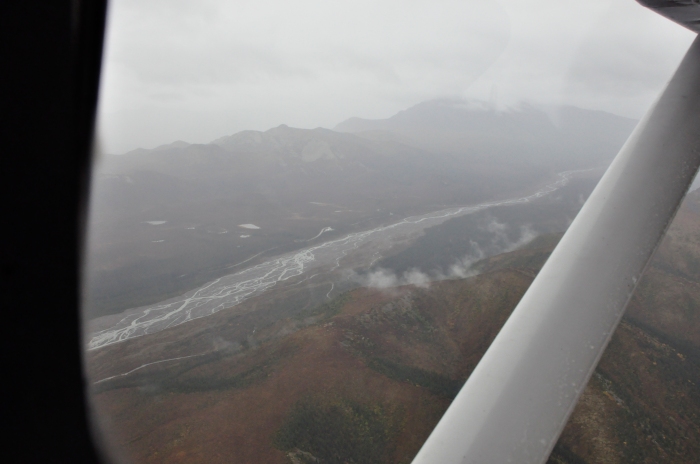 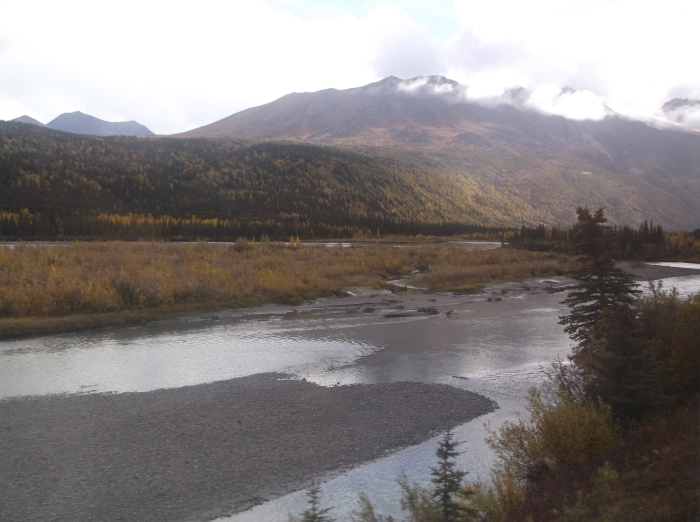 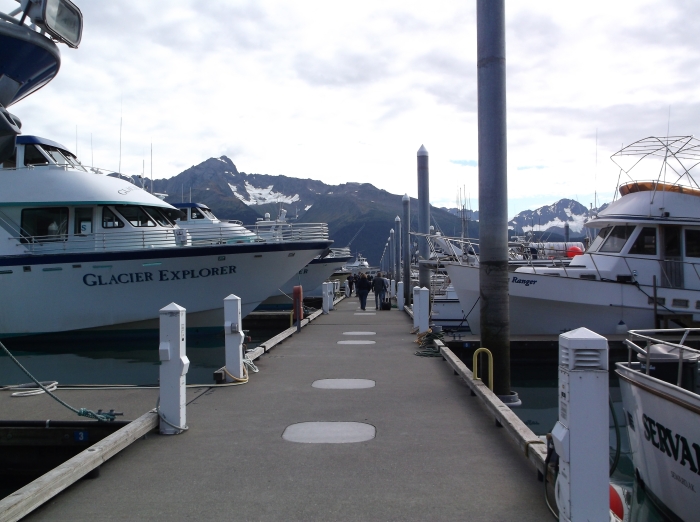 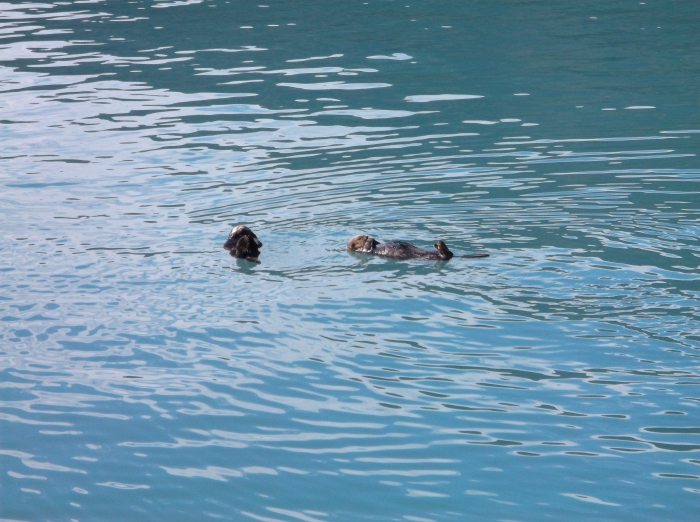 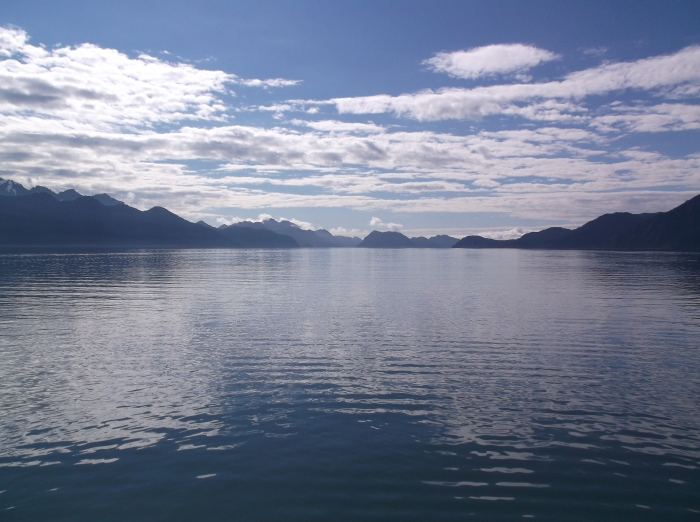 Regarding crowds or no crowds, it essential to have a guide along to enhance and interpret the experience as it is helpful that a guide tells you what it is before the animals swim or fly away. Compared to other animals, birds move the fastest. Furthermore, they are sometimes too small to quickly spot, as wildlife viewing can last just for a few seconds or up to a few minutes. If you do not quickly see or understand what you see, you will miss the wildlife viewing experience altogether. Thus, the need for a guide. 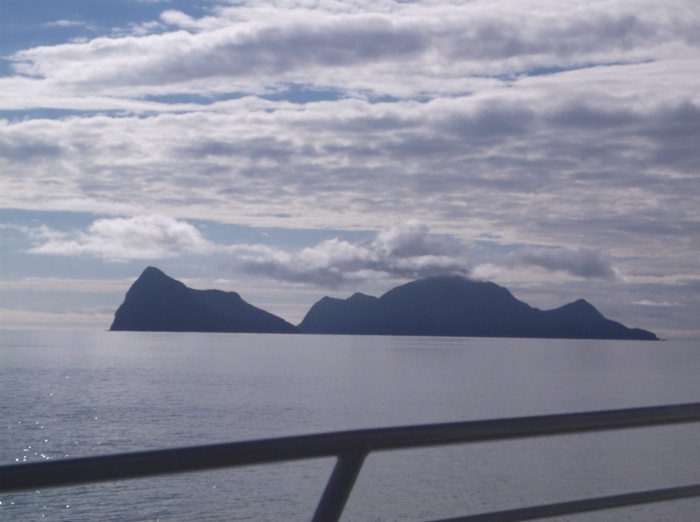 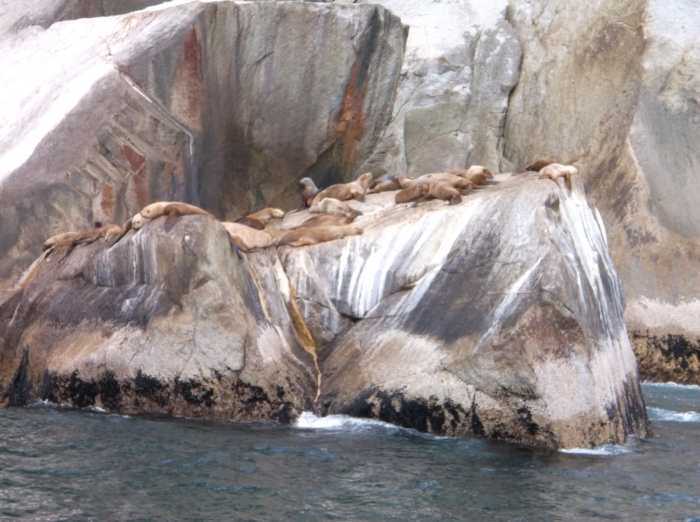 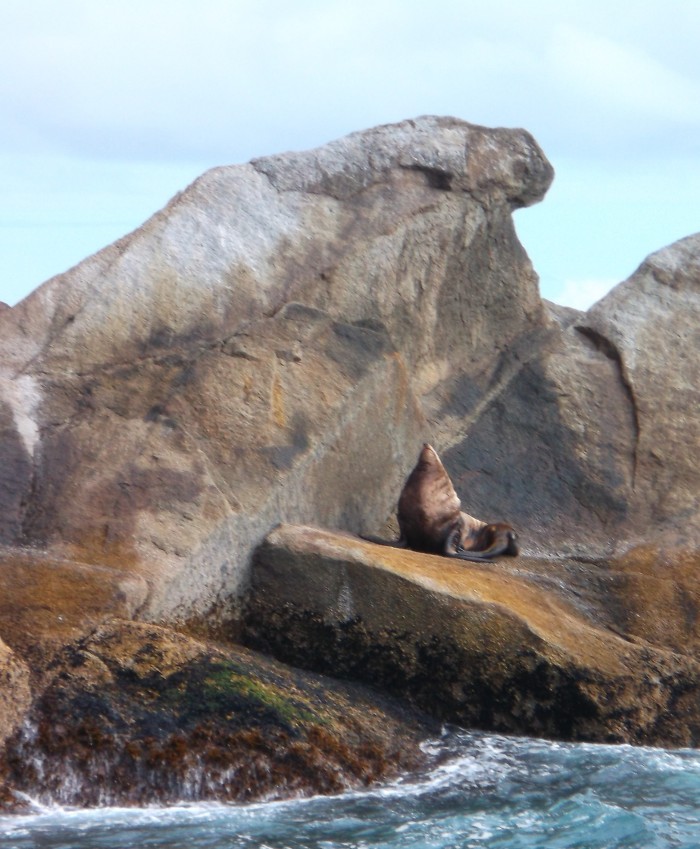 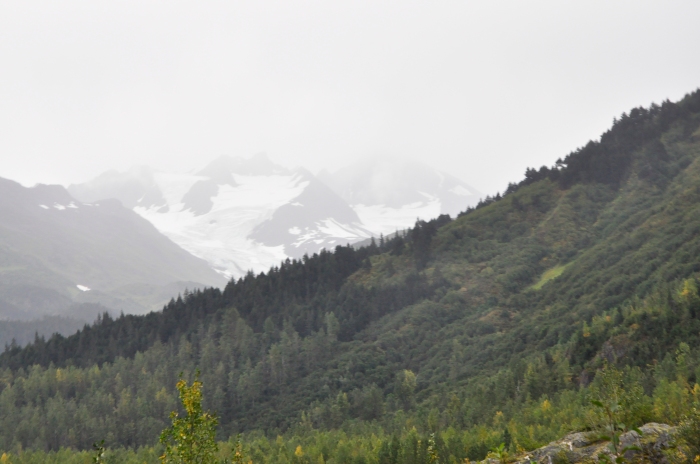 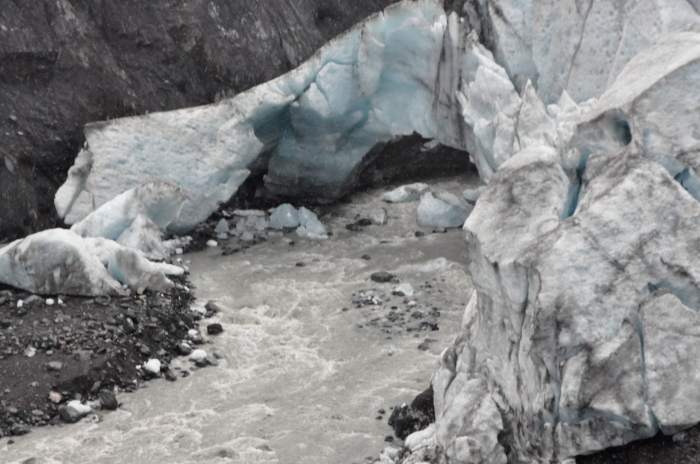 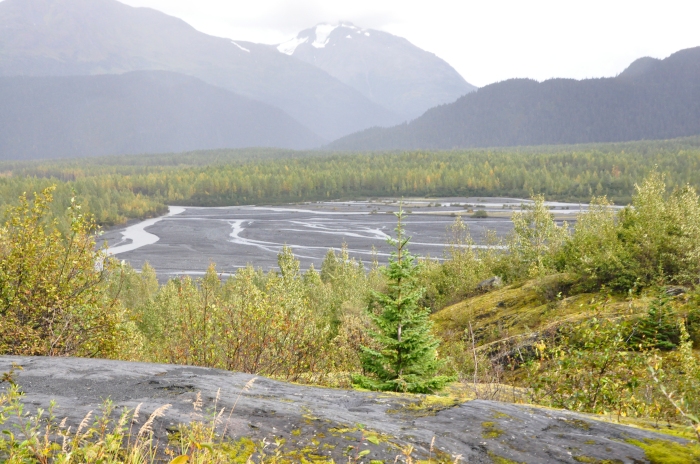 So during this Alaskan adventure, we have ridden on trains, buses, boats, and even a small aircraft. We have visited educational centers to provide interpretive services to help us quickly identify what you are seeing and tell you of its significance, which is otherwise known as “interpretation,” one big strength of the National Park Service and others of its caliber. After all, without interpretation, one might miss the significance of the activity or miss what is happening, as interpretation is the benefit a National Park delivers versus a wilderness without the interpretation delivered by a National Park. Yes, there is value in it as it helps us humans engage in something more, whether it is engaging in animals, nature, and even other people.

What Happened at a Yoga Festival and Camping Expedition at the “Turtle Bay Resort,” BLOG

In Mānoa, a Seemingly Harmless Verdant Expanse is the Biggest Threat to Waikiki, BLOG

A Chinese American, Emy Louie (雷慧妮) was born in Hong Kong and raised in Honolulu, Hawai’i. She graduated from the University of Hawai’i at Mānoa in 1991 and earned a degree in Architecture.

In 1993, Ms. Louie relocated to the mainland United States and from 2007 to 2012, she hosted her radio show to interview the movers and shakers of sustainable design and green building and taught continuing education classes to design professionals.

She is president of Emy Louie, Consulting Services, which works on design, conservation, and environmental projects. Since 2018, Ms. Louie spends her time in Honolulu and Central America to do environmental field research.