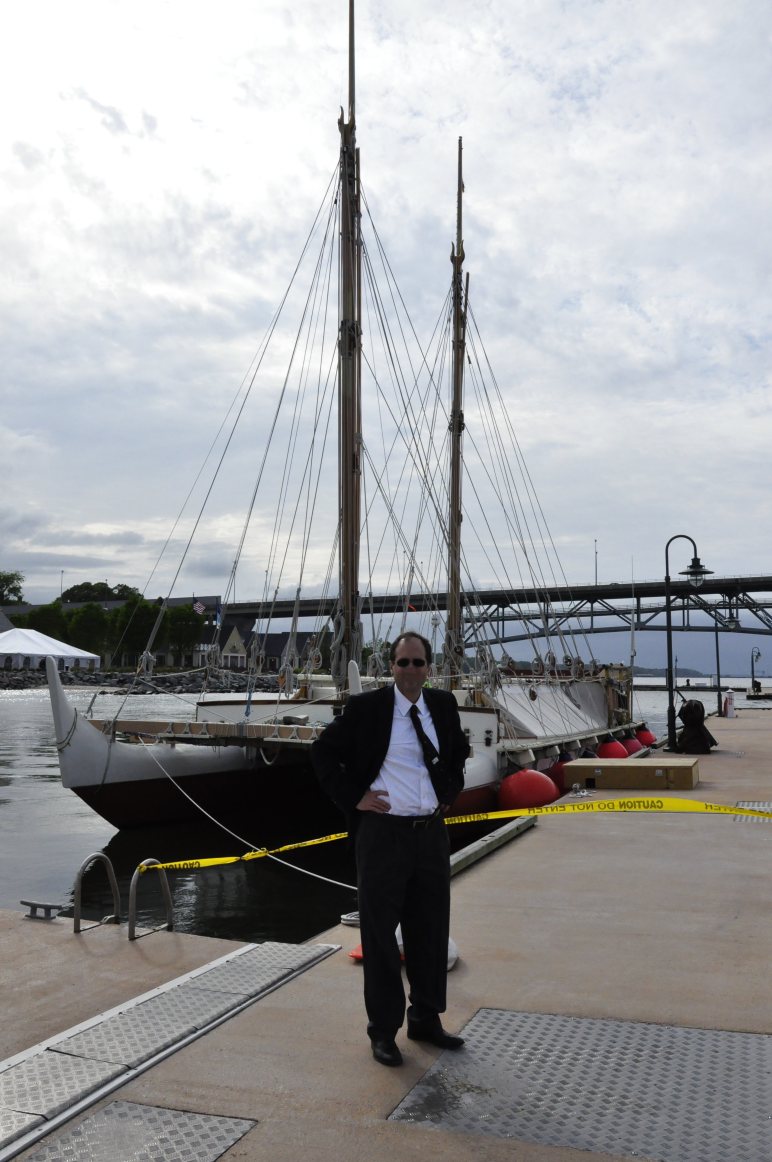 At Yorktown, Virginia, as my husband and I clamored to pose in front of the Hōkūleʻa, I thought, “Why does my husband want to have a picture in front of it?” But he did, he was proud to be in the picture and proud of Hōkūleʻa.

By the time he and I toured the double hull canoe, we already watched “Hawaiian: The Legend of Eddie Aikau.”

Before 2016, the insidious sentiment was still around, after over 60 years, due to Thor Heyerdahl, a famous Norwegian adventurer, and ethnographer who traveled via the “Kon-Tiki” expedition. After his journey, around 1948, he implied–not explicitly stated–that when it came to maritime skills, the ancient Hawaiians were unintelligent as they just “drifted with the current.”

Hōkūleʻa demonstrates the opposite of the above implication!

The Real “Charlie Chan” in Hawaii

Despite Similar Sugar Economies, Why Hawaii Turned Out Very Differently Than Its Caribbean Counterparts

Emy Louie is a consultant and the author of “Fast Trains: America’s High Speed Future.” Since 2009, Emy has served as the “Director of Public Outreach” for the “US High Speed Rail Association.” Since 2008, she has taught continuing education classes on design and urban development to architects and engineers. In 2007 and 2008, she hosted her radio show. Emy has a Bachelor of Architecture from the University of Hawai’i at Mānoa.